We can help you achieve your immigration and citizenship goals

Removal of Conditions on residence (I-751) 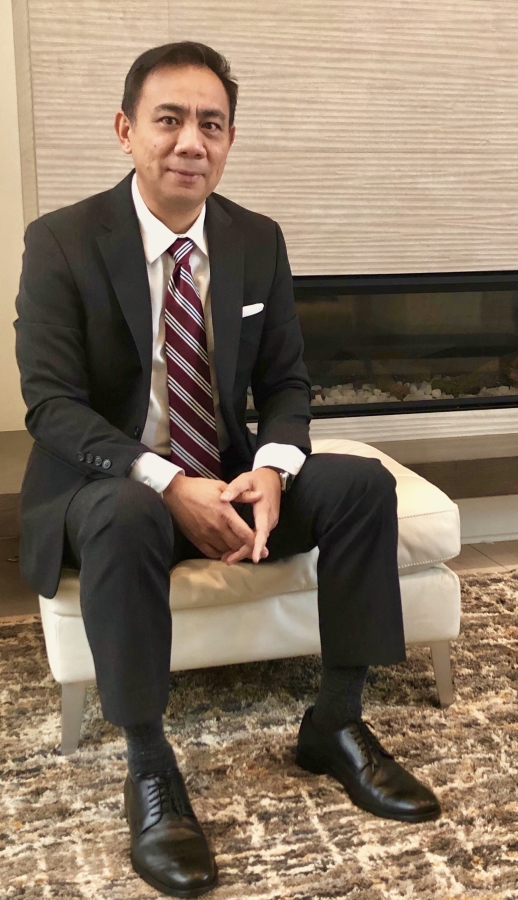 Gaurnadi paxlovid price in us Thank you for visiting the Law Office of Jarencio Valcarcel.

Jarencio is a member of the California Bar. Since 2007, he has been exclusively practicing U.S. immigration and naturalization law. Before he established his solo immigration practice in October of 2015, he was an associate attorney at a boutique immigration law firm in San Francisco, where he handled complex immigration cases, and represented clients before the United States Court of Appeals for the Ninth Circuit, the U.S. District Court, Northern District of California; the Board of Immigration Appeals; the San Francisco Immigration Court; the U.S. Citizenship and Immigration Services (USCIS); USCIS Administrative Appeals Office; and the Asylum Office.

Mr. Valcarcel was born and raised in the Philippines. His passion for immigration advocacy was profoundly shaped by his own experiences immigrating to the United States, and navigating its complex immigration system. His personal journey as an immigrant gives him a unique understanding and ability to compassionately relate to his clients.

Prior to becoming an attorney in California, Jarencio practiced law in the Philippines for eight years. He completed his undergraduate studies in the Philippines, at San Beda College, Major in Economics; and earned his law degree from the Manuel L. Quezon University School of Law.

Jarencio has been involved in various non-profit organizations, such as the Bay Area Legal Aid, providing pro-bono legal services. He is an active volunteer at the Lawyers @ Your Library program of the Solano County Library, providing free legal consultation and referrals. He is fluent in English and Tagalog.

United States Court of Appeals for the Ninth Circuit

Supreme Court of the Philippines

The Integrated Bar of the Philippines

United States Court of Appeals for the Ninth Circuit: https://www.ca9.uscourts.gov